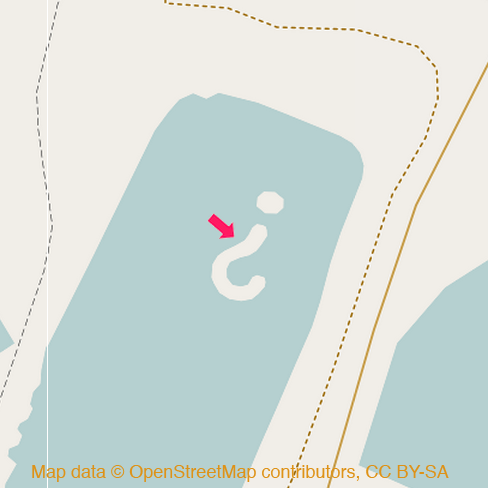 Of all the different types of data visualisation, maps* seem to have the best reputation. I think people are much less likely to trust a pie chart, for example, than a map. In a sense, this is amazing given that all maps are abstractions from reality.  They can never tell the whole truth and are nearly all based on data with some degree of uncertainty that will vary over large geographic areas. An extreme interpretation of this view is that all maps are wrong- in which case we shouldn’t bother making them. A more moderate view (and the one I take) is that maps are never perfect so we need to create and use them responsibly – not making them at all would make us worse off. This responsibility criterion is incredibly important because of the high levels of belief people have in maps. You have to ask: What are the consequences of the map you have made? Now that maps are easier than ever to produce, they risk losing their lofty status as some of the most trusted data visualisations if those making them stop asking themselves this tough question.
Map projections are by far the most common “white lies” told by map makers. If a 3D image of the human body were projected in a similar way it would look unrecognisable and people would say it is an unfair representation of the human form. Far fewer, however, would question the use of the Mercator projection (used by the majority of web-maps) when mapping cases of malaria in spite of the way it shrinks the equatorial regions relative to those closer to the poles. Map projections cannot be avoided but they can be appropriately selected to provide the most reasonable representation of the world for the data being visualised. 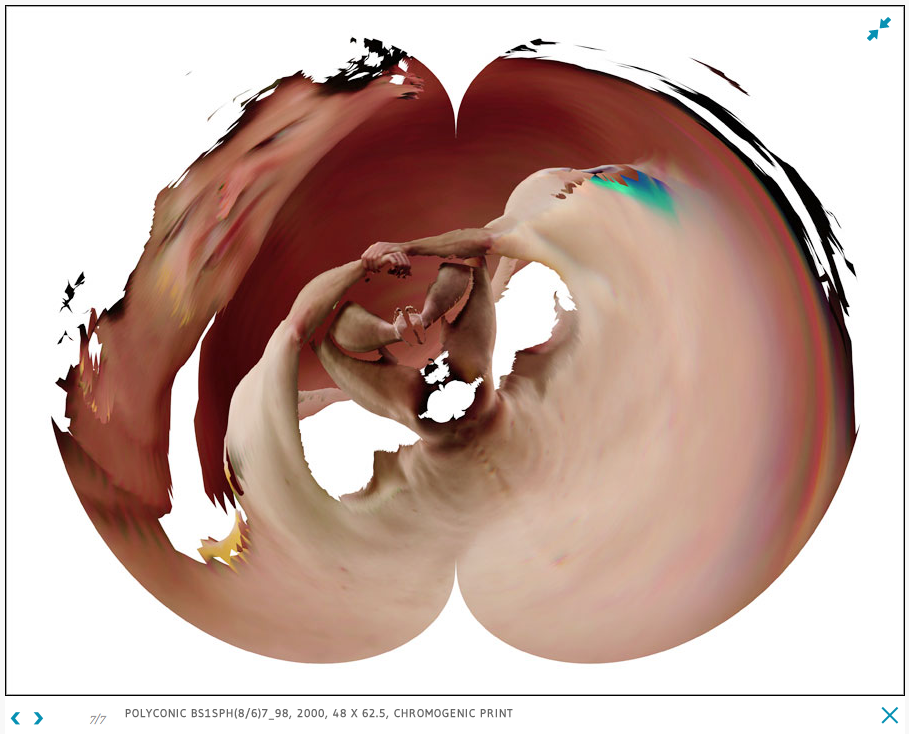 Distorting the shape of the world is as old as mapmaking itself and so on its own will not alter people’s trust in the quality of maps as visualisations. It is the data plotted onto the map that has the most potential to do this (especially as it is available at finer and finer spatial scales). Clearly, subject matter is important- if a misleading map depicting whether people prefer ketchup or mustard on their burger was created it may cause a stir in the condiment industry but people (correct me if I am wrong) won’t get too upset if their preferences are mapped incorrectly. If, however, the locations of convicted sex offenders were incorrectly mapped it could have enormous consequences both for the individuals and the areas concerned. I would be happy to create the ketchup vs mustard map (the guys at floatingsheep could probably do it based on tweets) and not worry too much about it after release, I would not be comfortable mapping sex offenders because I could not live with the consequences if members of the public felt threatened or extremist groups wanted to use the map for reprisals, especially if there is uncertainty in the data behind the map. 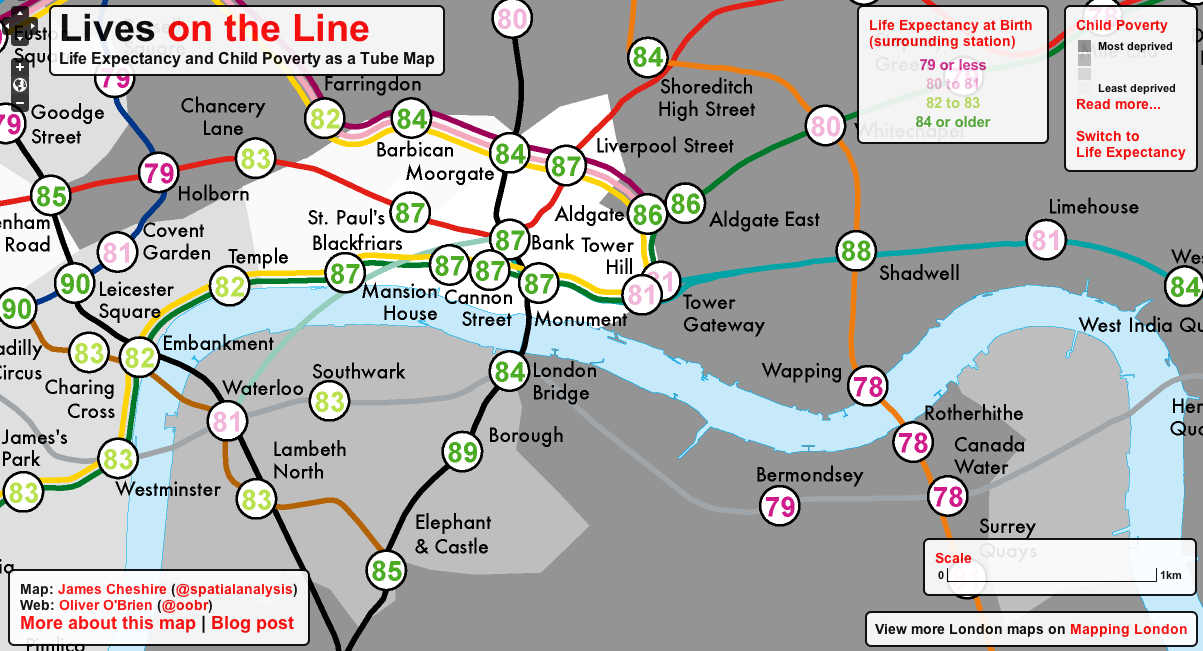 We can therefore consider a spectrum of maps from relatively esoteric (condiment preference) through to potentially harmful (sex offender locations). Those at the latter end of the spectrum clearly need more thought and should not be undertaken lightly. To take the “Lives on the Line” life expectancy tube map I recently produced as a more serious example, I would argue that it sits around the middle; its coverage and impact are going to be high (it may influence how people view their local area, for example), but there is a moderate risk of misinterpretation or sensationalism. I was therefore comfortable making the map, the biggest decision I had to take was whether the uncertainty in the data (some high values due to low population numbers) was acceptable. I took the view that is was on the basis that the trends are representative (ie areas of high and low life expectancy are correctly located). The take home message was that there are large variations in life expectancy over short distances- this is known to be the case so the data are not misleading in this sense. I was also at pains to quote my data sources (freely available on a government website) and the methods behind the map. Such detailed information is too often omitted from maps to their detriment because it offers a way of saying “I am doing the best I can within the limits of the data”. We should be encouraging people to be critical of maps and we can help them do this by being transparent about their creation. If the map’s readers have concerns it is far better that they are provided with the information on which to base their interpretations rather than have them dismiss the map as another spurious visualisation.
Much of this aligns with the sentiments I expressed in a couple of previous posts (“In Praise of Paper Maps“, “Fast Thinking and Slow Thinking Visualisation“) and points towards my increasingly held view that simpler map making doesn’t make better map making. I am not arguing for map making to return to the hands of specialists because very many great maps have been created by those without formal cartographic training. Empowering more people to make maps can only be a good thing, so long as the responsibility associated with these most trusted of data visualisations is not taken for granted.
*here I mean maps that display non-navigational data.